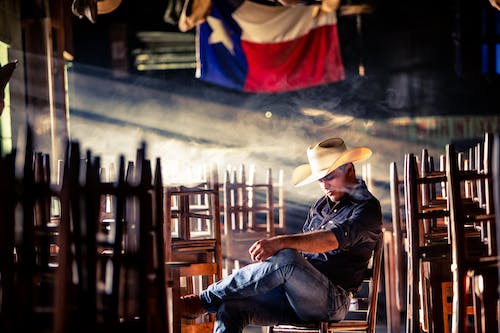 Clay Hollis presents country music, in its purest form; simple and powerful. Born in the Rio Grande Valley and raised in San Antonio, his mother is from Laredo and with his father being from Dallas, Hollis’ Texas roots run deep. Cultural and musical tradition define Clay’s tried and true brand, paying homage to country music legends like Strait and Jones, with a touch of contemporary grit.

A music fan as long as he can recall, Clay’s passion for performance developed at a very young age. Friendships with other neo-traditionalists have helped his career begin to blossom. Mario Flores, Gabe Garcia, Bart Butler, Jon Wolfe and Jon Pardi have all lent a helpful hand to the young singer. With the aid of talented accomplices, he released his self-titled, debut EP this summer, which features the debut single, “Look Who’s Hurting Now,” an anthemic ballad, powerful beyond his years.

Hollis’ family and close-knit group of friends strongly support his musical ambition as well as his desire to serve his community. When not on stage, or in a college classroom (studying for a degree in music business,) Hollis volunteers his time to nonprofit organizations, such as 4-H and Trinity Oaks. With time and karma on his side, classic Texas good looks and a rich, powerful voice, the future is very bright for the young troubadour.

Clay Hollis’ music can be found wherever music is served, with his debut EP already picking up steam on Spotify. 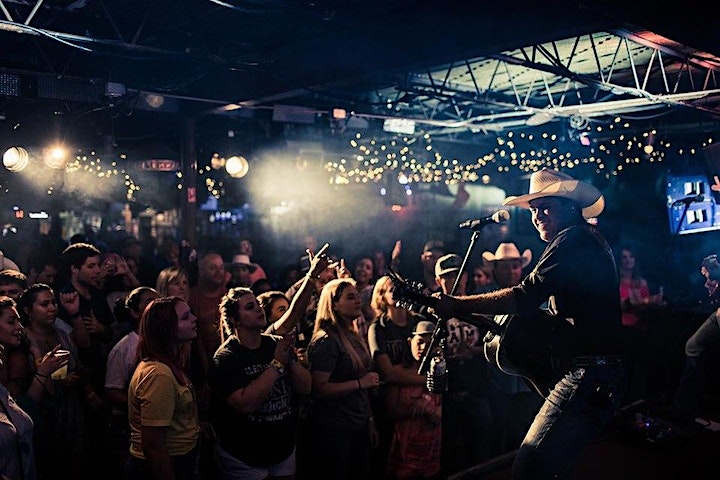